We know that a successful team is made up of happy people. So we create an environment to support the physical, social and emotional wellbeing of our employees.

For a number of years MetLife Australia has supported NetLife, our employee based lunch time netball team, as we have risen from the middle of the pack in Division 2 to losing grand finals in both Division 2 and Division 1. As the 2018 Autumn season began, the team was hungrier than ever to snare our first title.

NetLife has been in operation since 2016, playing mixed netball against other local companies in 10 week seasons. The games provide a great mix of fitness, wellbeing, comradery and socialising across the company. MetLife Australia subsidises our entry fees and is a great supporter of the initiative, which is run through our Health, Wellness and Safety Committee.

The Autumn 2018 season saw us lose a few players, but gain great talent in some of the new recruits. Through the season we held an 8-2 record, and comfortably defeated our competitors in the semi-final.

The grand final was a rematch between NetLife and ANZ, who had always been one of the more difficult teams throughout our time in Division 1. We started out hot, going up 5 goals before ANZ nabbed their first. We kept our foot on the accelerator and ended up with a resounding victory, 21-8.

MetLife employees embraced the event, with a number of our colleagues coming along to support, and those who could not attend eager to know the result on our return, showing what such an initiative can do for the morale of not only the participants, but the company as a whole.

And now, looking ahead to the Winter 2018 season, NetLife is setting its sights on back to back championships. 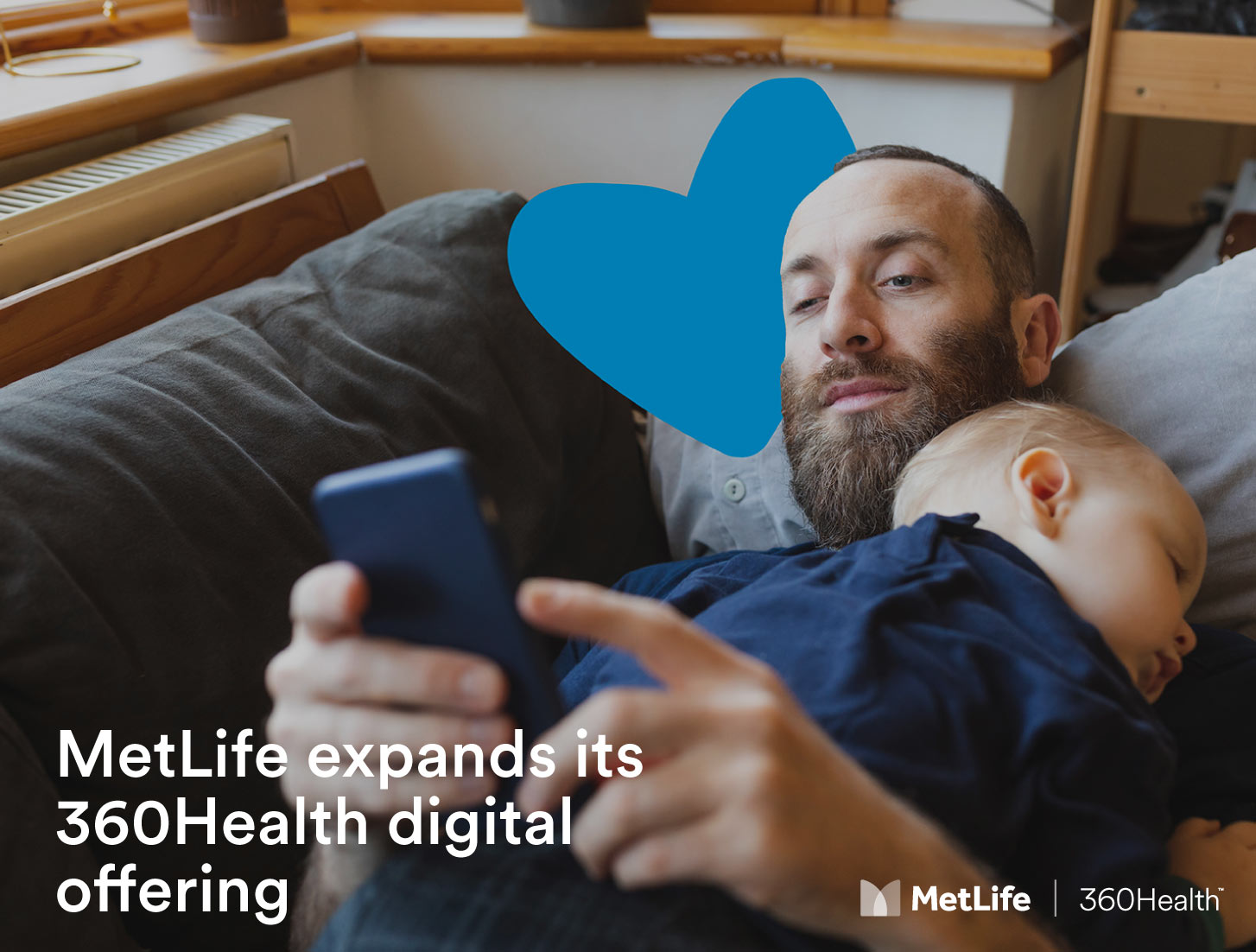 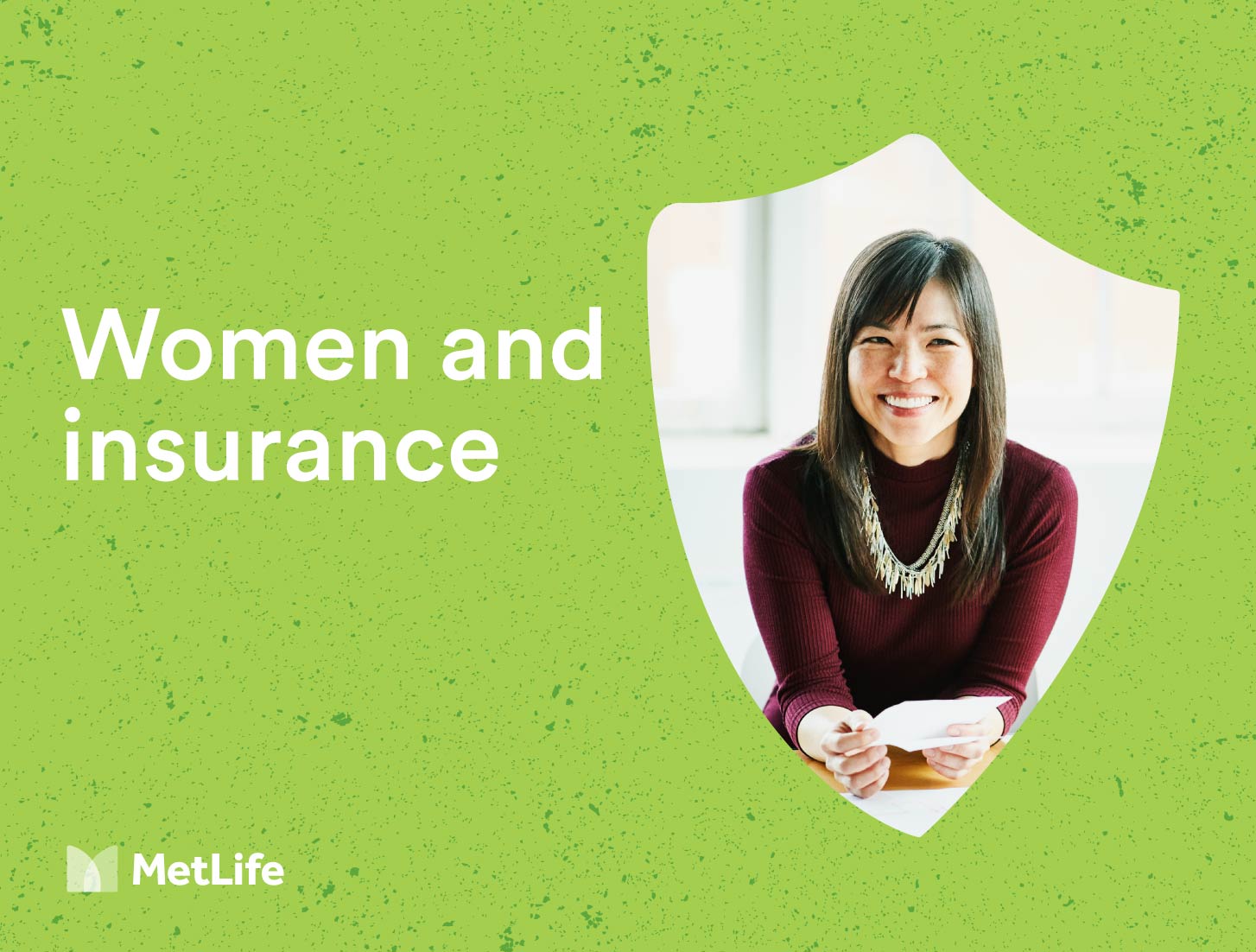