What happens when you don’t have a will

Wills bring up issues many of us would rather not contemplate, so they are often put in the too-hard basket. Some people are put off by the costs involved, while others have simply never made the time. But how many of us understand what happens when you die without one?

Like financial roadmaps, wills are left behind for loved ones to use as a guide on what to do next. These important documents set out exactly how you would like your assets divvied up.

The law on dying without a will

It’s estimated that almost half of Australians die without a will, which is legally called intestacy. The rules around intestacy differ under various state and territory legislation. Commonly an intestate estate will be divided up between the surviving married or de facto spouse and children. If there is no surviving immediate family, the assets may be allocated to other family members including parents, grandparents, aunts, uncles or cousins. Legislation in some states also allows individuals and organisations to pursue moral claims to estates. This may include a dependent who was not related or in a de facto relationship with the deceased person, or a charity with close ties to the deceased person. Where there is no relative or other person entitled to claim on the estate, it’s likely the estate will pass to the state or territory government under Succession Law.

Allocating assets and dividing wealth may be the central focus of preparing a will, but these documents also assign guardians of children, specify preferred funeral arrangements and nominate who takes possession of treasured sentimental items. Even the family pet can be included.

You won’t be able to choose who gets what

Leaving a mess behind

Confusion and conflict often reign when a will has been made. This obviously compounds the grief for loved ones and if not sorted out quickly, can drag out for months and possibly years.

“It most certainly creates terrible dissension within the family in many circumstances,” O’Sullivan says. “I’ve got a number of them at the moment where this has happened and it’s particularly hard if you have split families. So the deceased person may have had different partners along the way and it really can create some terrible bad blood between siblings and parents and half-siblings. It can be really detrimental to families.”

Preparing a will may involve time, money and confronting some bleak facts, but it makes much life easier for your loved ones, says O’Sullivan. 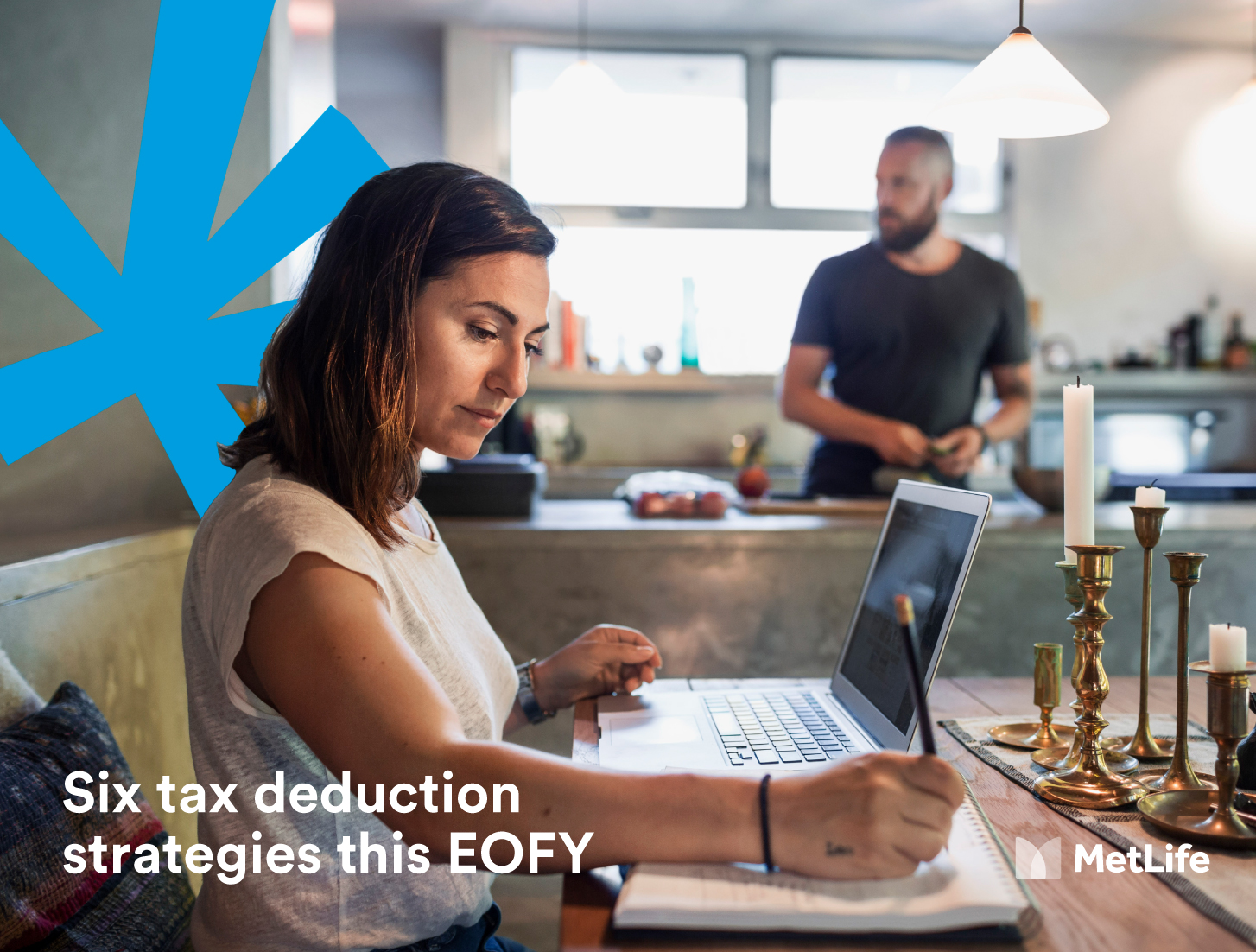 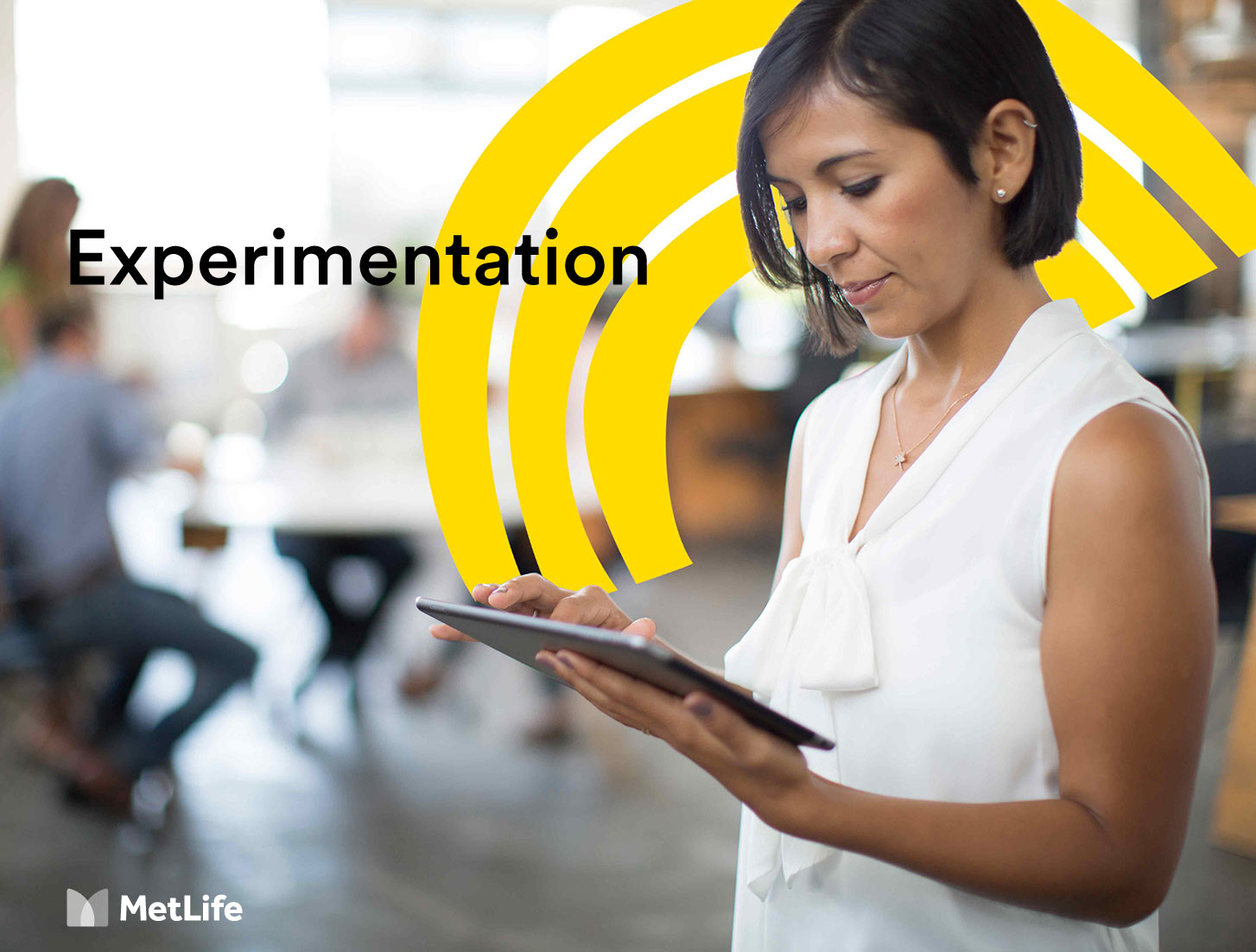 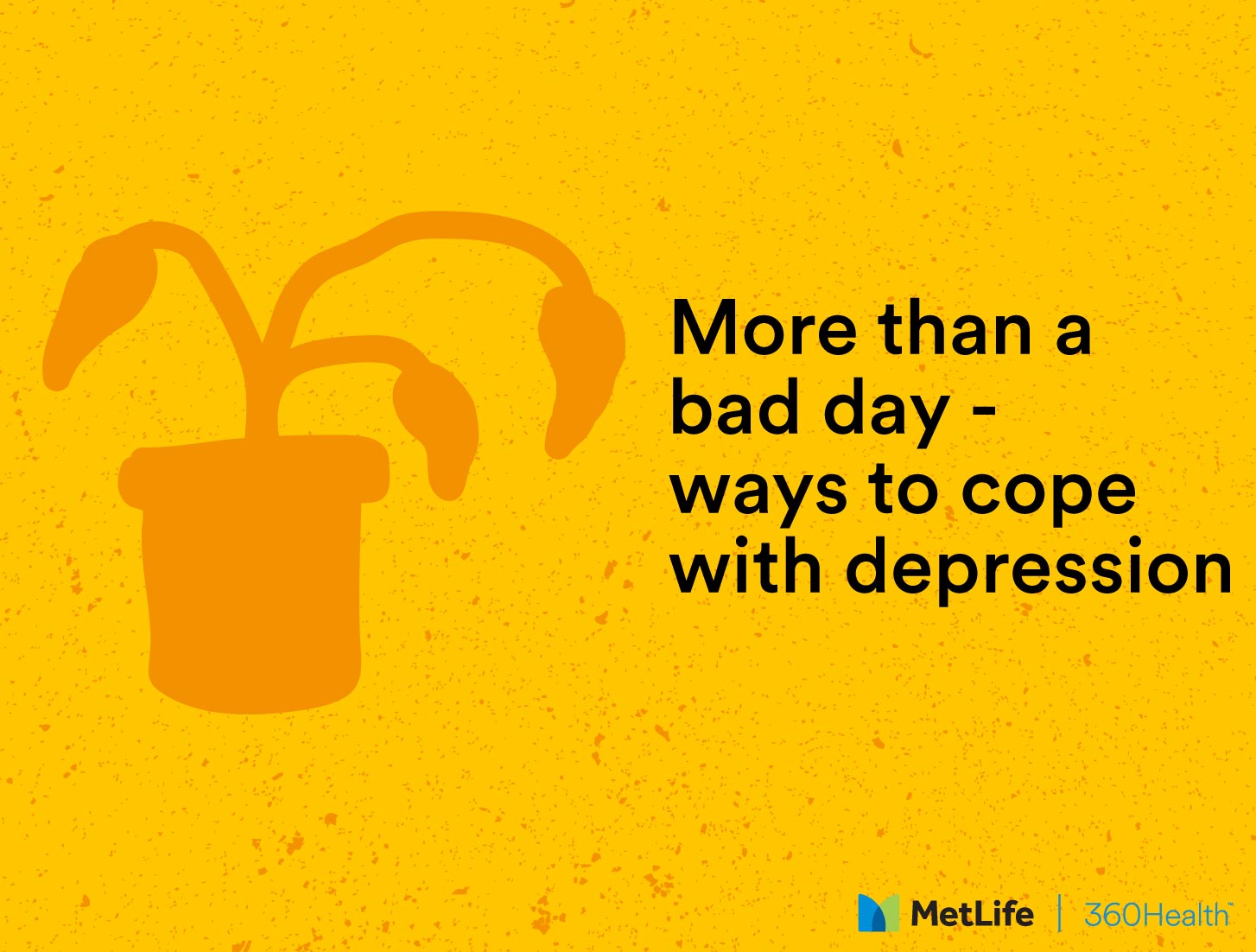